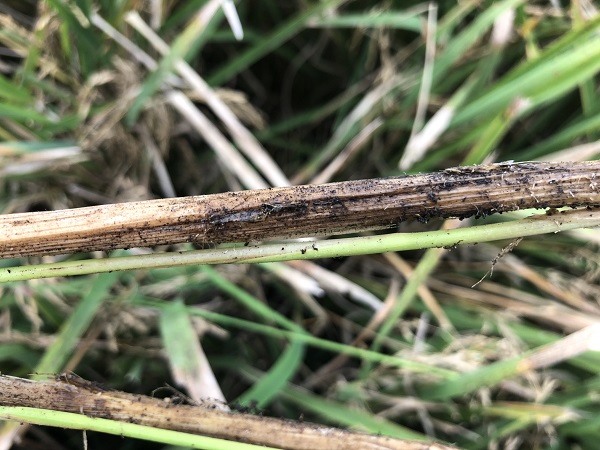 Sheath brown rot is caused by Pseudomonas fuscovaginae. It causes rotting in sheaths and grains of seedlings and mature plants.

Why and where it occurs
Sheath brown rot can occur in areas of high altitude (1200−1700 m above sea level), low temperature (20−22°C), and high humidity, in both temperate and tropical conditions. Particularly, the disease is known to occur in Asia, South America, and Central and East Africa, including Madagascar.

The disease is seed borne and its causal bacteria, P. fuscovaginae, survive in the field as epiphyte to growing rice plants or weeds.

Check for discoloration on the leaf sheath:

Symptoms typically occur on the flag leaf sheath at booting stage and on the panicle.
At seedling stage, a systemic discoloration occurs, which may spread to the midrib or veins of the leaves.
Infected seedlings initially show yellow to brown discoloration on the lower leaf sheath.

Check for other symptoms:
When plants mature, oblong to irregular dark green, water soaked lesions occur, which later turns gray-brown or brown, and may be surrounded by an effuse dark brown margin.
The sheath may also exhibit general water-soaking and necrosis without definable margins.
With severe infections, the entire leaf sheath may become necrotic and dry out, and the panicle withers.
Glumes emerging from infected plants exhibit water-soaked lesions that turn light brown.
Grains of infected panicles are discolored, deformed, or empty.

How to manage
Since the disease is seed borne, preventive measures are very important:
Clean the field immediately after harvest, and off-season cultivation of a crop. Make sure to remove plant litter and re-growths.
Adjust sowing time to avoid low temperatures.
Use seedlings that are 20−30 days old rather than older seedlings.
Use clean seeds.
Treat seeds with hot water at 65°C. 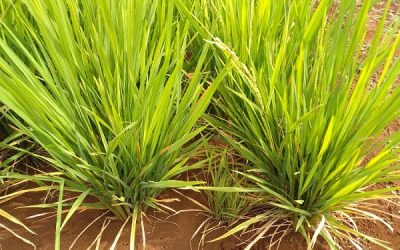 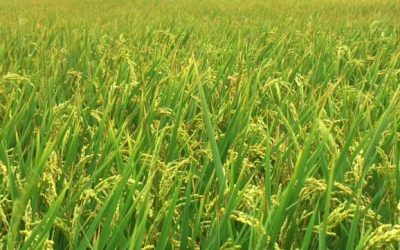 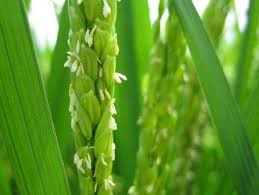 Understanding how rice crosses are made