Tomato pests and how to curb them 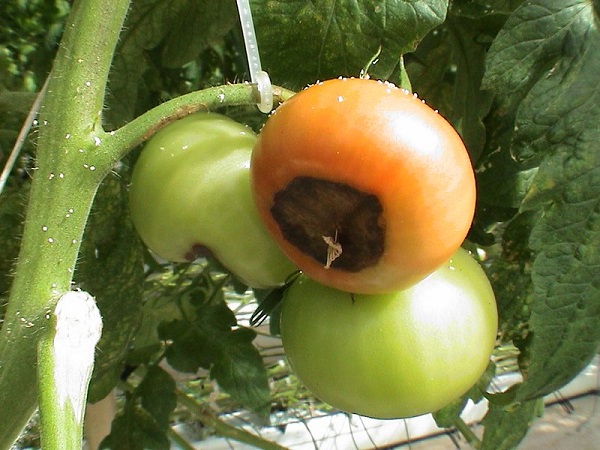 For effective control of the pests, it’s important to use integrated pest management (IPM), which includes preventive measures, monitoring, biological and chemical control.

Tomato crops are very susceptible to pests and diseases, thus, one can easily incur losses if they are not well-managed.
It is, therefore, important to timely identify the pest before it extensively affects the crop and manage it effectively.

Cutworms
Some farmers reported that after they transplanted their seedlings, they were attacked by cutworms weeks later. The pest normally cuts the seedling stem at the base of the plant causing the crop to dry up.
The pest is easily controlled by ensuring timely land preparation to expose the cutworms to the harsh environmental conditions to kill them.

Control
Before transplanting, one should ensure the land is clean and all the residues removed as they act as hiding ground for pests. However, this does not indicate that the pest is completely eradicated because it is also possible to have them even after transplanting.

Cutworms can further be controlled by spraying chemicals that have active ingredients Labdacyhalothrin or Imidacloprid among others.
The soil next to the plant should be drenched with the chemical. Farmers have managed to control the cutworms and the affected seedlings were gapped to achieve the required plant population.

Adults are nocturnal
Tuta absoluta also attacks tomatoes. The invasive pest is referred to as tomato leaf miner and can easily destroy the entire crop in the open field or the greenhouse hence the need to control it.
It also affects crops such as potatoes and black nightshade. It affects the seedlings while in the nursery and after transplanting. The larva is the most destructive stage of Tuta absoluta.

It burrows in and sucks sap from the leaf leaving behind a silvery tunnel on the leaves. Adults are nocturnal, which means they are only active at night, making it difficult to detect them early enough before they have done their damage. They also make tunnels on the fruits making them rot and unmarketable.

Tuta absoluta should not be confused with the general leaf miners as the latter does not leave the clear silvery tunnel.
The pest easily develops resistance to pesticides hence the need to effectively use them while carrying out other management practices.
To identify the pest in advance, a farmer has to regularly scout and monitor the crop.

Minimum residue limits
While scouting, check for the adult pest or affected leaves. Sometimes the faecal materials are usually on the leaf surface.
For effective control of the pests, it’s important to use integrated pest management (IPM), which include preventive measures, monitoring, biological and chemical control.

In that case, avoid planting tomatoes in a field where potatoes or tomatoes had previously been planted. Weeds such as Datura spp should also be controlled and field hygiene maintained.
Pheromone traps can be installed on the farm to lure the male adult moths. This leaves the female unfertilised, hence reduced breeding.

During pruning, ensure the affected leaves are well-cut and properly disposed to break the pest lifecycle.
And when using pesticides, apply the correct rate as per the chemical label to prevent the moth from developing resistance.
Also, use chemicals with different active ingredients for the same purpose.
Spray early in the morning or late in the evening.
One should also observe the pre-harvest interval of the chemicals to reduce the minimum residue limits of the chemical on the crop before harvesting. 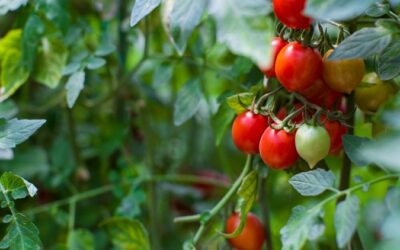 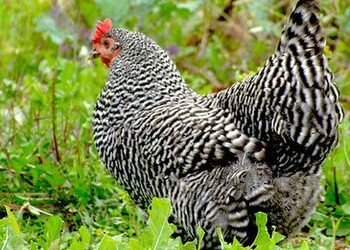 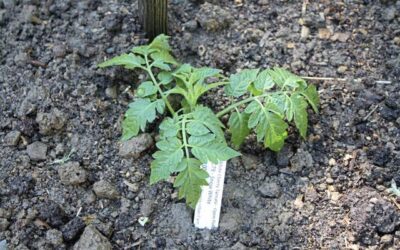