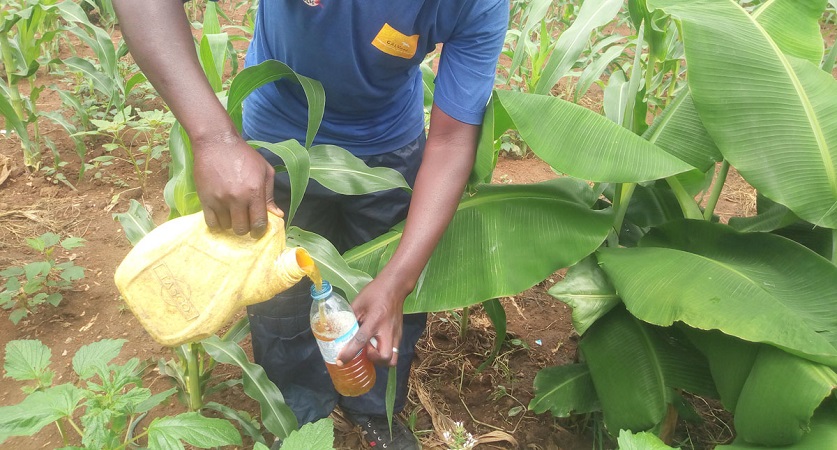 Farmers can reduce the money they spend on pesticide by using rabbit urine to wipe out whiteflies. White flies are sap-sucking insects that attack crops such as vegetables, coffee, macadamia, bananas and avocadoes, among others.

According to Dudutech, an Integrated Pest Management (IPM) company in Africa, insecticides only have a limited effect on whiteflies as most only work when they come in direct contact with the whiteflies and that harsh synthetic chemicals will generally kill all the natural enemies of the whiteflies before they kill the whiteflies themselves

How to use it
It should be noted that rabbit urine can be used in two ways, as a foliar fertiliser and as a pesticide or insecticide.

When used as an insecticide, a farmer would be required to mix two litres of concentrated rabbit urine with three litres of water and spray the mixture on affected crops after every two weeks three times to wipe the insects.

When used as a foliar, one would be required to use a litre of concentrated rabbit urine mixed with four litres of water and apply it to crops three times every two weeks.

Cost of rabbit urine
Currently, the urine goes for between Shs5,000 and Shs6,000, but companies that have packaged it sell it at Shs20,000 per litre. 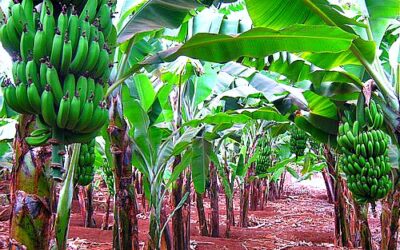 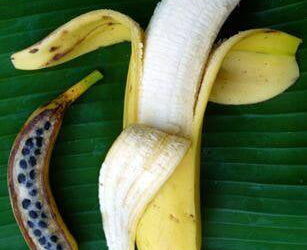 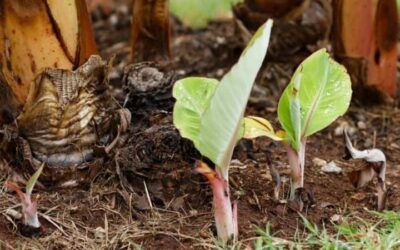