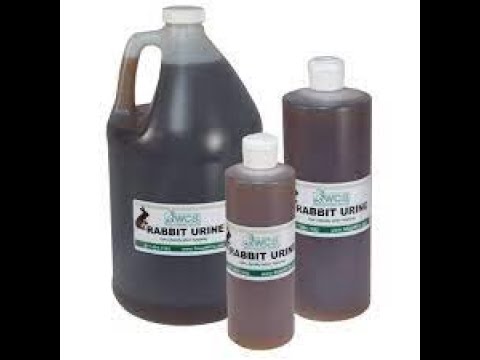 Rabbit urine is very helpful to farmers because in organic crop production, you would keenly agree with me that fertilizer and pesticide are the most limiting resources during the production process.

However, rabbit urine can be a very cheap solution to this production problem as it can be used as fertilizer and pesticide.

It would not only help to reduce the high cost of organic farming but also increases the quantity and quality of the crop produced.

It is important you find means to control pests and increase the fertility of the soil if you truly want to be successful as an organic farmer; not just any means but a cheap means. I am sure you do not want to produce at a high cost.

One of the cheapest sources of fertilizer and pesticide in organic farming is the use of rabbit urine.

Rabbit used to be reared as a pet but the nutritional composition of rabbit meat has created an untapped market for rabbit production.

Farmers now rear rabbit for meat and wool; further studies have shown that rabbit urine can also serve as fertilizer and pesticide, improving the soil fertility of the soil and controlling unruly crop pests, simultaneously. There is no waste in rabbit production.

Composition of Rabbit Urine
Rabbit droppings are rich sources of the primary nutrients needed by plants, Nitrogen, Phosphorus and Potassium.

Rabbit waste is the end form of rabbit feed; rabbits are normally fed with greens, which they convert effectively to a rich matter as a result of the fermentation that takes place in their caecum.

Rabbit urine contains the highest level of Nitrogen compared to other farm animals; this is because rabbits barely drink water.

The Phosphorus and Potassium contents in rabbit urine are of appreciable level good enough to eliminate deficiencies of these nutrients in the soil, hence, it enhances the even growth of crops in an organic farm.

The micro-elements can also be sources from rabbit urine in good quantities because rabbit, after eating, produces soft-pellet feaces rich in amino acids and minerals, through a process called caecotrophy.

These soft pellet feaces is re-ingested by the rabbit to supply or supplement the nutritional need of the rabbit.

Crops you can use Rabbit Urine as Fertilizer and Pesticide
Because rabbit urine is very rich in nitrogen, it is very effective on vegetable crops like cabbage, lettuces, cucumber, watermelon, and other vegetables at any stage of growth. It can also be used at the early stage of other crops like maize. 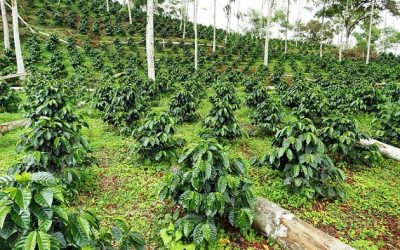 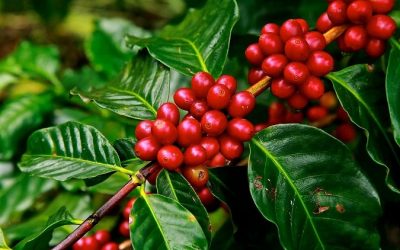 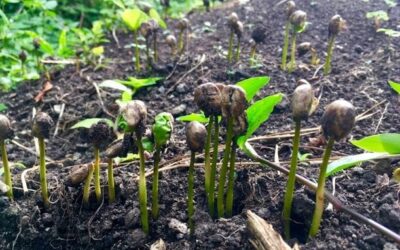