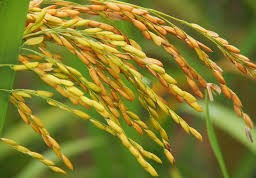 Many upland rice varieties, earlier introduced in the country, were late maturing and did not have preferred cooking qualities. Later, more newly introduced lines were evaluated and released. These varieties had been generated through inter-specific crossing involving Oryza glaberrima and Oryza sativa. The new genotypes were called the ‘New Rice for Africa’ (Nerica).

Nerica was actually a cross between locally adopted African rice with high yielding Asian rice varieties and was introduced on the African continent in 1996.

Nerica varieties were resistant to many diseases but still sensitive to drought stress and new diseases, especially brown spot disease and narrow leaf spot disease. Besides, these varieties were not aromatic, which is a major concern for Ugandan farmers and rice consumers in the country.

To develop NamChe, a total of 191 different rice varieties from major rice breeding centers were evaluated. Of the 191 materials, 77 were O. sativa indica comprising 45 from African Rice Centre (ARC), 15 lines from International Rice Research Institute (IRRI), 13 from Mali, three from Uganda, and one from China.

The varieties were then crossed with Nerica, where the results were evaluated based on yields, tolerance to climatic stress, tolerance or resistance to emerging diseases, cooking qualities among other desirable traits. Out of the crosses, scientists ended up with only six varieties that had most of the desired traits and they were named NamChe 1, 2, 3, 4, 5, and 6.

The fast maturing NamChe varieties (90 days) yield up to two tons per acre, while the late maturing (120 days) can yield up to 3.5 tonnes per acre. 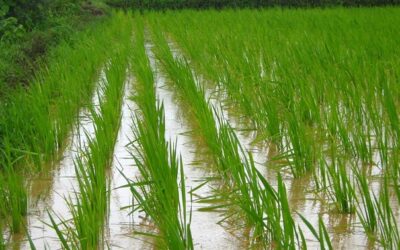 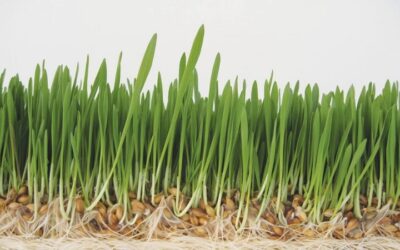 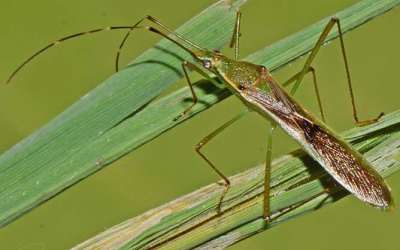