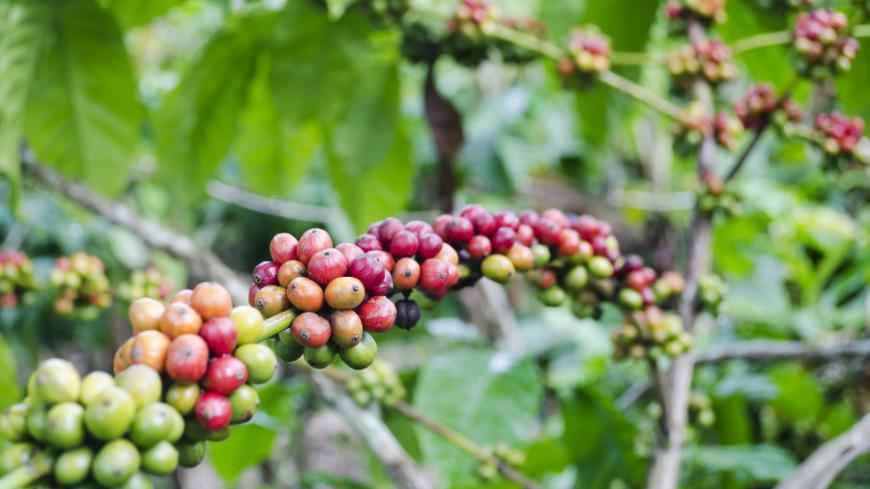 Coffee farming remains one of the most important exports of Uganda, creating jobs and jobs for millions of people, mostly the peasants in central, western and some of the mountainous areas.
Uganda’s potential remains unsustainable which affects productivity, quality and production efficiency.
One of the reasons for that situation is the farmers’ limited knowledge on good practices.

According to extension workers, erosion is a major encumbrance farmers ought to guard against.
Soils with large amounts of clay in subsoil are prone to erosion. Therefore, cultivation on these soils is best done on flat land with a slope less than 3°.
Bad soils for coffee cultivation are usually found in valleys near rivers. Erosion is a challenge especially when coffee plants are yet to establish a canopy or when wind-break and shade trees are yet to fully develop and planting basins are not yet fully excavated.

Soil erosion negatively affects soil nutrition and plant growth during the immature stage of the plantation. The risk of erosion in mature coffee gardens is lower because the canopy fully covers the land. So, farmers must be vigilant in the early stages.

Contour lines
During the plantation design stage, farmers can plant coffee in contour lines which connect the same altitude in the land scape. This can be effectively achieved with extension workers but individual farmers can do it with an A-shaped wooden equilateral triangle (A-frame) with plumb line and horizontal bar.

Intercropping
During the immature stage (year 1 to 4), when the canopy of the coffee trees is not fully covering the land, he advises intercropping with leguminous food crops to protect and improve the soil quality. Intercrops produce food and generate additional income.
Leaving the plant remains in the field to compost and used as a mixture in the planting basins.

However, if planted in large numbers, bananas may compete with coffee plants for nutrients. For this reason, a banana/coffee ratio of 1:4 is recommended. Intercropping with maize, cassava or rice as these crops have a high nutrient demand which could lead to competition for nutrients and in some cases for light. This may lead to stuntedness of the coffee plants.
Proper intercropping can reduce soil erosion by 48 per cent. On sloping land, it is recommended to plant one row of Cassia splendida between every 3-5 rows of coffee trees.

Basins
The Uganda Coffee Development Authority (UCDA) Robusta coffee handbook, 2019 explains that this type of irrigation involves holes being dug in form of basins between coffee trees. Here water is fed into the dug basin-like holes and allowed to infiltrate into the soil. Fields where basin irrigation is used are set up to follow the natural contours of the land.

Basins can be used for coffee due to affordability of initial investment costs. According to Ruyombo, basin irrigation is the most effective erosion prevention technique because it facilitates application of water and fertiliser directly to the individual plants.

The first year of planting between 2-3 months of August and September, the basins should be enlarged to a diameter of about one meter with a depth of about 0.20m.
The planting basins can be square or circular and should be applied with organic matter in furrows along the basin.

The basins should be enlarged in the following years before the onset of the rain in line with the size of the canopy cover. The final diameter of the planting basin is 1.8-2m.
From year 4, a farmer should maintain the basins regularly to control silting.

The plant leaves, pruning remains, organic matter such as coffee pulp husks, maize stalks, bean haulms, banana leaves and animal manure, are the preferred materials.
Maize stalks are recommended because they contain a lot of Potassium, which is important in coffee crop establishment.

In coffee, a farmer who opts for mulching should cover the surface with mulch or integrate into the soil at a depth of 5cm.

Planting shade trees
According to the UCDA, during this era of climatic change, shade trees are without doubt important in coffee farming. 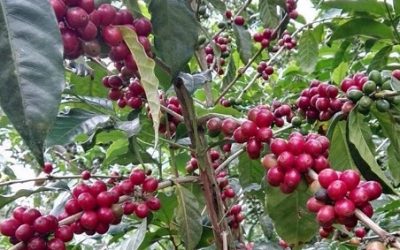 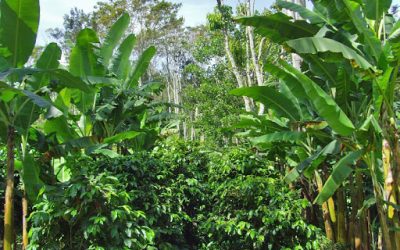 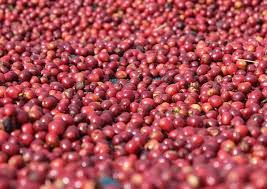 Why clean seed is key to quality coffee