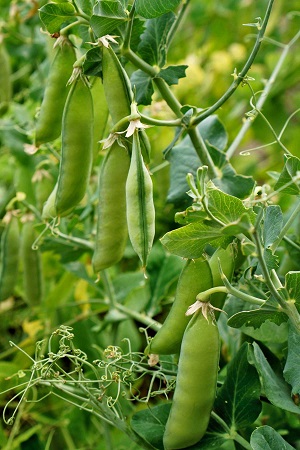 Legume crops bear their seeds in pods. Examples are beans, peas and lucerne, all used for pasturage along with medics, clover, vetch and serradella. When crops are inoculated, the plants develop the unique ability to produce their own nitrogen. Fertilizing with nitrogen is therefore unnecessary. This is a considerable saving, as applying nitrogen is expensive.

Each legume species requires its own inoculant. The amount of seed that can be inoculated is indicated on the container. The latter also has the expiry date – an important feature. ‘Black inoculant’, for example, consists of living organisms, which can be kept for only a limited time. If used after the expiry date, the inoculation will be unsuccessful – the legume plants will not fix their own nitrogen and fertilizer will be needed.

Application
As inoculant is sensitive to heat and light, it must be stored in a cool, dark place, but never frozen. Never leave it in the sun, and inoculate seed just before planting. Seed merchants supply a sticker to make the inoculant adhere to the seed. This must be mixed according to the prescriptions on the container. Alternatively, a mixture of diluted sugar and powdered skim milk can be used as the sticker.

About 400ml of ‘glue’ or sugar-powdered-milk mixture per 25kg of seed is sufficient for moisturizing the seed slightly. Dissolve the inoculant in whatever mixture you are using by stirring thoroughly. Then pour it over the seed and mix thoroughly again. Small quantities of seed can be inoculated in a bucket while larger quantities can be inoculated on a level surface. Use a spade to mix the glue and inoculant thoroughly. For very large quantities, use a concrete mixer.

Making sure it has worked
To check whether the inoculation was successful, uproot a seedling. One or more pink nodules should be visible on the root.
Plants that have not been inoculated successfully can be identified by their poor growth and characteristic yellowish colour. 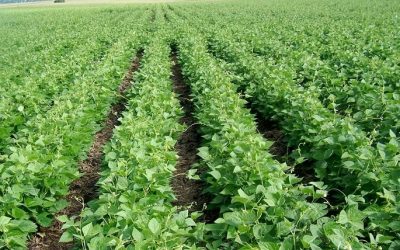 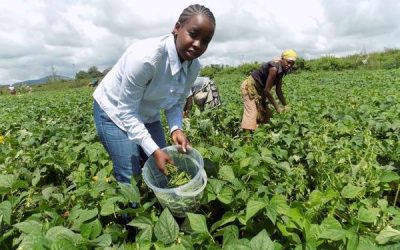 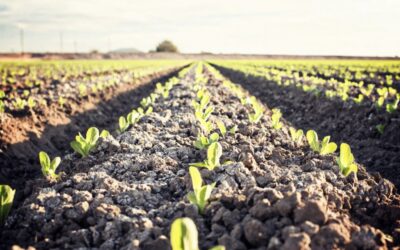