How to produce Onions out of season. 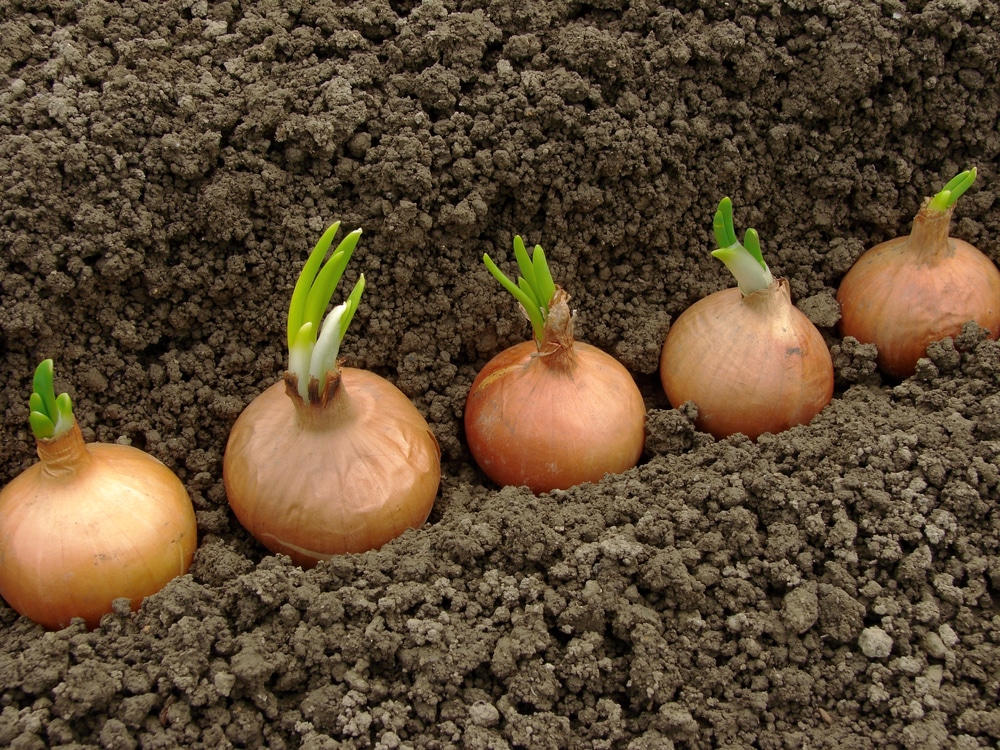 You can trick onions into providing an out-of-season crop ready for market when the price is just about at its peak by planting small bulbs called ‘sets’.

When days get longer the onion starts bulbing – so you plant as early as it’s safe to prevent bolting. If you plant later, the sunlight ‘signal’ will stimulate the onion to start forming a bulb when it is still young and small.

We use this knowledge to produce small bulbs for re-planting or for making pickling onions.

To make onion sets, sow the seed in August/September at the same density as you would with seedbeds.

Because you’ve sowed so late, it won’t be long before the bulbs start forming. The bulb size will be relative to the plant’s weight, and as the plants are only about the size we would use for transplanting, the bulbs will be small(er).

The purpose is to have the bulbs reach maturity in early December, at about 25mm in diameter. These are then transplanted in February after being stored in a well aired, dry place.

Regulate the growth of the seedlings in the seedbeds used for making sets. Use the general fertilizer for healthy, vigorous growth, but thereafter withhold nitrogen to avoid the plants becoming too lush and vigorous.

By the end of November, they should show symptoms of a slight lack of nitrogen. This will speed up bulbing and produce thin necks.

When the necks start to weaken, reduce irrigation to further stimulate bulb formation.

Let the plants dry off in the seedbeds or remove them to a covered, dry place for the maturation process to continue. When ready, the covering leaves and necks will be dry and easily rubbed off the bulbs. You can let this happen in the field only in dry areas, but be careful to avoid sunburn.

The stored sets must undergo an internal process before they can start growing again. This mechanism was inherited from their ancestors to protect them from re-growing at the wrong time when conditions are unfavorable.

You’ll note swellings at the base of the bulb where the roots emerge when they determine it’s time to start growing again.

Plant these sets at about the same time of direct seeding in short-day areas for a crop to mature. The difference is that, instead of starting off with a seed, we now have a small bulb full of energy and ready to go.

If you plant the sets manually, there is some benefit in placing each bulbs with the top facing up.

If you lack experience with this method, ask a reliable seed company for a variety suitable for your area. It must be an early maturing variety and preferably one with a slightly flattened shape.

At the season when they’re lifted, round varieties tend to become too elongated. The cooler the area, the more they tend to elongate. 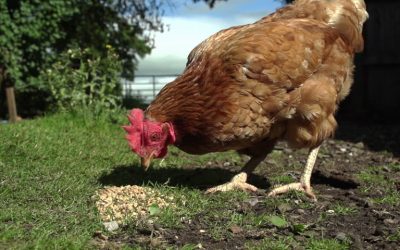 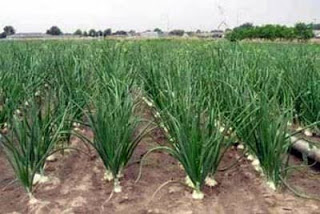 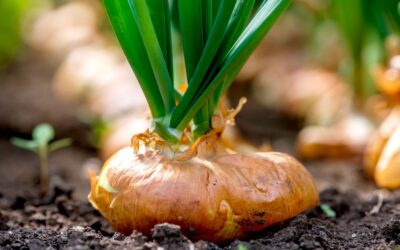