How to prevent killer pests on your farm 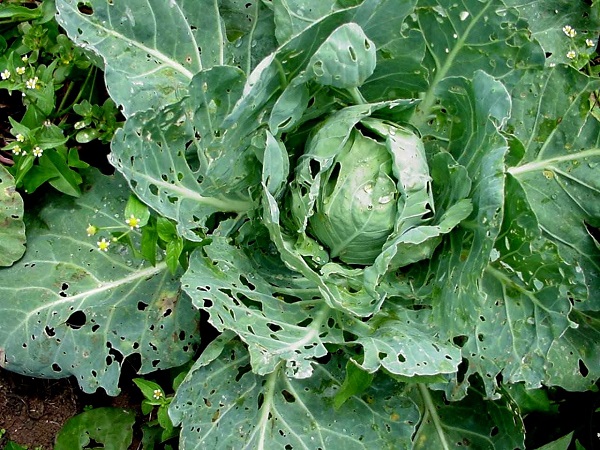 Brassica crops, which include cabbages, kale, brussel sprouts, cauliflower, broccoli and rapeseed, are important vegetables in Uganda, largely grown for local consumption, export and processing (dehydration and oil extraction).
A reknown horticulture agronomist at NaSARRI in Serere District, says while most of the production is in the small holder sector, commercial production is on the increase, especially, for cabbage.

One major limiting factor to successful production of these vegetables is the diamondback moth (DBM), Plutella xylostella L. (Lepidoptera: Yponomeutidae).
According to the agronomist, the larvae are voracious defoliators with a potential to destroy entire crops if not effectively controlled. The pest makes the produce quality poor and unacceptable by the market forces.

How DBM destroys
DBM feeds on the plants and affects it in all growth stages; the seedling stage, vegetative growing stage, flowering stage and fruiting stage.
It attacks the growing points, inflorescence, leaves and stems. Under heavy infestations, the entire plants may become riddled with holes. Cabbages develop deformed heads which encourages soft rot.
The larvae feed on leaves from the underside and leave tiny “windows”.

The caterpillars first attack the outer leaves of the young plants and subsequently attack the developing plant, leaving entry points for pathogens. The moths lay eggs singly or in groups of two or three on the leaves. Eggs are small, nearly round and yellowish.

The larvae are light green and pointed at each end. Their bodies are covered by tiny, erect black hairs.

Managing Diamond Back Moth pest
According to a publication by the Kenya Agricultural and Livestock Research Organisation, farmers growing vegetables such as cabbage should manage the pest using the following procedure:

1. Scout fields weekly for Diamondback moth larvae.
2. Raise seedlings in protected nurseries to avoid infestations.
3. Rotate cabbage with non- susceptible hosts.
4. Destroy infested crop residues and weed hosts around cabbage/kale fields.
5. Use insecticides containing Bacillus thuringiensis (Bt) such as Thuricide in combination with a wetting and sticking agent such as Silwet (oganosilicone 80 per cent w/w + polyalkyleneoxide 20 per cent w/w).
6. Use agronets as physical barriers to prevent DBM infestations in the field. 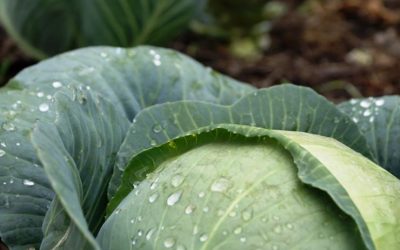 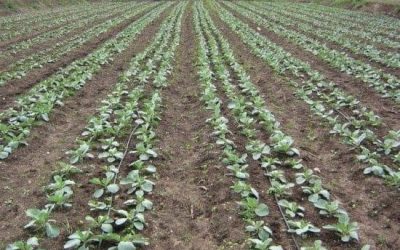 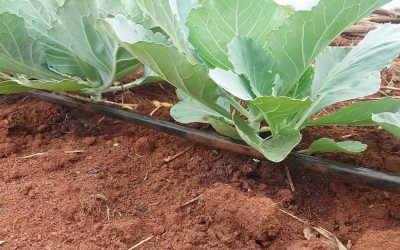