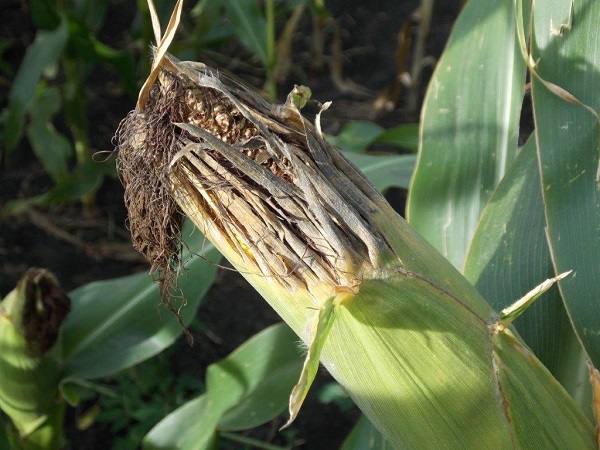 Farmers, who target off season green maize market, may save up more than 10 per cent lost to birds like crows by covering the cobs with paper bags.

Birds like crows may destroy up to 20 cobs in every 100 stalks when a farm of maize stands amidst other crops.

Some farmers prefer growing maize when the other farmers are raising groundnuts, sunflower, simsim and other crops. The competition for the green maize, which is for roasting or boiling, is then minimal.

Birds are not stupid. They get used to the scarecrow after some time. Actually, with time, they can land on it as they spot the maize cob to attack. Covering the heads of the maize with the sack-like papers is effective. Crows look for the maize cob leaves and leave when they cannot find them.

In reducing attacks by other small birds that fed on kernels the farmers can grow a few sunflowers along the edge of their one acre piece. This distracts the other birds from feeding on maize whereas the sunflower is the ‘easier alternative’ when they cannot open the paper covering the ears.

Birds feed on maize soon after pollination, when the cobs start filling. The kernels are tender, a stage commonly called the milk phase.

Crows and other birds moving from the nearby Forest are usually menace, and if uncontrolled, maize along the edges of the farms is lost, or reduced in quality as a result of the pecking.

Pecked maize is less attractive to the boiling and roasting market for urban consumers. With time, the affected parts also develop black abrasions that may habour mycotoxins from fungi. Mycotoxins may lead to food poisoning due to aflatoxins.

In about a month or so, before the kernels start hardening for drying, about 5,000 birds can cause up to 10 per cent loss in ordinary fields.

This percentage is doubled when the maize field stands amid different crops.

The brown papers of are the same ones occasionally used in packaging retail sugar, although they are also used in carrying medication and other goods.

Covering the ears of the maize cob discourages the birds from peeling back the tacked ears to access the kernels or the maturing maize grains.

By just capping the maize cobs from the head, the birds get discouraged when they cannot access the ears. 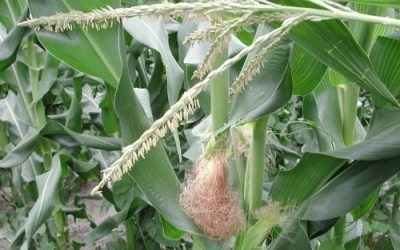 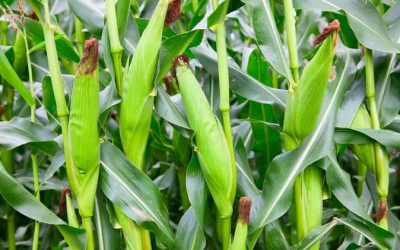 How many ears of maize grow on one plant? 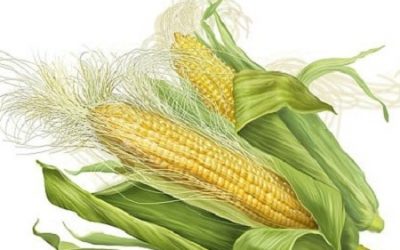