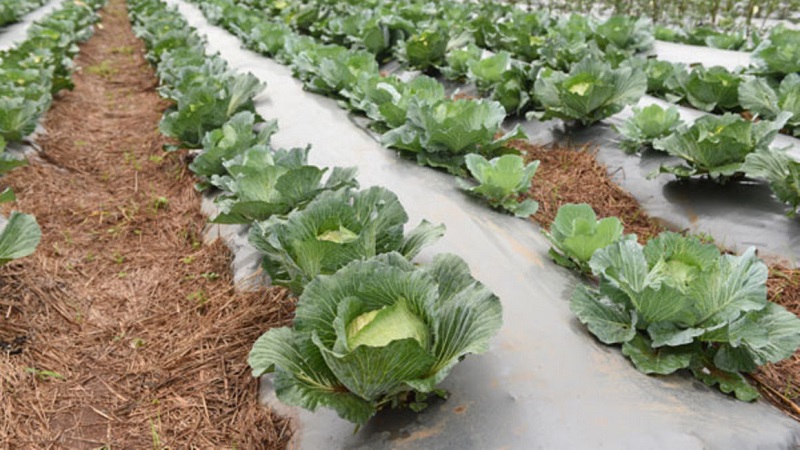 Plasti-culture (also known as plastic mulching) has been with us since the 1960s even though it is yet to gather steam in Uganda.

The use of agriculture films, a practice commonly known as plasti-culture, has been practiced elsewhere as plans to improve crop yield and quality took center stage.

In developed countries, huge investments are being made for biodegradable and bio-based polymer films to match the rising demand for high-quality crops.

Plastic mulching
Luckily, plastic mulching is making baby steps into Uganda’s farming practices.
Plasti-culture works with the application of plastic sheeting over the soil paired with a drip irrigation system which can be buried a few inches beneath.

Plastic mulch without drip irrigation is not recommended. Rainfall through planting holes is limited, particularly as plants begin to grow and cover the holes with stems and foliage. Lateral movement of water is also limited, especially with the barrier of plastic buried at the edges of the bed.

The advantages of this form of mulching are enormous.
The water released by the drip system provides nourishment directly to the crops’ roots, so it is not lost to evaporation.

Fertilizers can be mixed with the water in the drip system, allowing much low cost application while reducing run-off.

The plastic mulch traps water near the roots while weed seeds under the plastic mulch die for lack of sunlight.
The most important idea is that when the plants start fruiting, the produce sits on top of plastic rather than being surrounded by soil. This increases the quality of the crop desired in export markets by cutting down on wasted produce and limiting soil-borne disease.

Choice of plastic
When a farmer decides to use plastic films, the first decision should consider the type of plastics to be used. Embossed plastic is resistant to air damage while smooth plastic works well for flat beds although it tends to tear easily.
The standard agriculture grade film is 1.25mm. Suppliers sell these plastics between Shs7,000 and Shs15,000. Black plastic film is the most effective in absorbing heat while white, which is reflective, and desirable on reducing the impact of heat on sensitive crops.

White films are important for growing maize but it must be punched to prevent the crops from burning.

Other colors such as red should be tested by farmers before they can be used.
Farmers should avoid the temptation of using cheap damp proof membrane liners which are used at building sites.
It is important to look out for agriculture grade plastic mulch whose top is aluminum with a black base.

Best practices
Plasti-culture is critical in vegetable production by using raised beds complemented with drip irrigation. It is used in conjunction with a raised bed as it provides for a deeper soil profile and a better drainage around the system.
It is hailed for its ability to increase both yields and quality for crops such as melons, tomatoes, green peppers, and cucumber.

If you are using plastic mulch, it is important to apply drip irrigation. Drip irrigation primarily provides water and fertilizers in a controlled manner. Large scale farmers can use tractors that can form beds. The soils must be properly tilled before laying the bed.
It is typically a good idea, he says, to wait for 7-10 days for the soil to warm up and settle before planting. 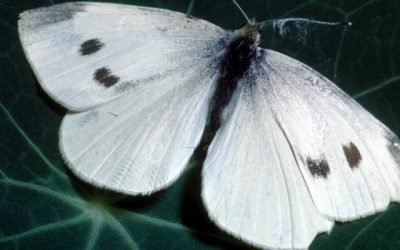 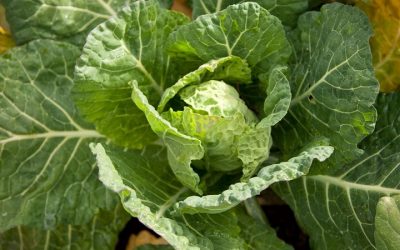 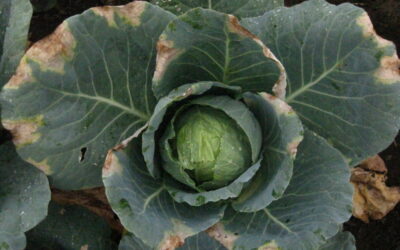