All about Yam growing in Uganda 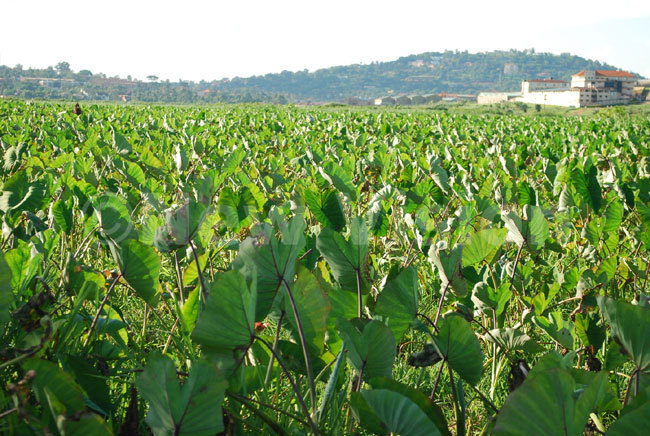 Yams are tuber crops and Uganda is one of the countries in Africa that grow yams as a food crop. Though the crop is grown in most parts of the country, there is more concentrated growing for it in the central and eastern regions.

Yams take about nine months to grow and most African farmers use its tuber as food, but here IN Uganda, we are using its leaves to find the optimum condition for them to grow which we have actually ascertained.

Most farmers who deal in growing yams in East Africa including Uganda use its tubers for multiplication and it is mostly grown in the Lake Victoria basin where there is a lot of rainfall, as well as mountainous areas such as western Uganda, Mbale and Adjumani.

The crop is medicinal because its steroid extract is used for making family planning pill tablets and for the men in Africa it acts as a “natural Viagra”.

Despite their low social status in the food kingdom and “bad” looks, yams are valuable sources of nutritional value. Yams are a rich source of vitamin B6, which is a vitamin that is useful in reducing the risk of heart disease. They are also laden with potassium, which is helpful in controlling blood pressure.

Yams also come with a good mix of dietary fibre which slows down the absorption of sugars from the digestive system in to the blood stream. By so doing fibres from yams help in controlling blood sugar levels.

Yams have huge market in Uganda because it has become a common item on the menus even in the international hotels in Kampala, Jinja and other major towns in the country and it is known as one of the commonly consumed local food. 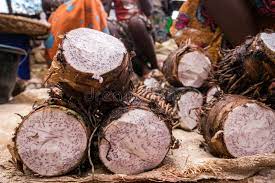 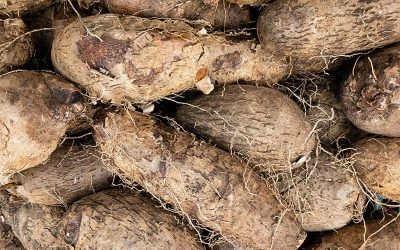 Common problems in Yam growing and how to solve them. 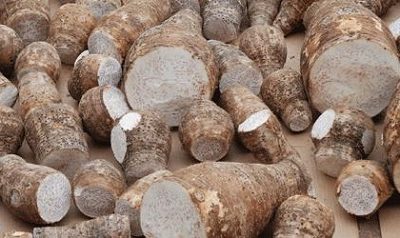